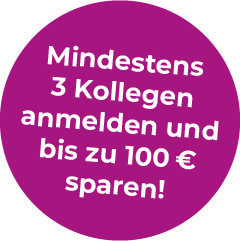 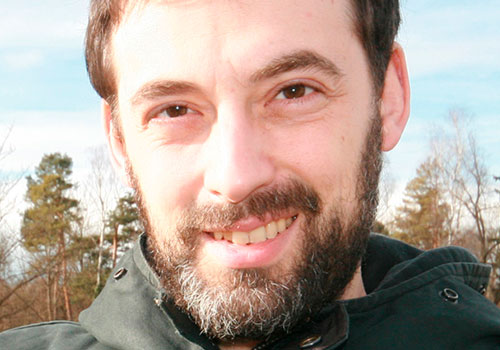 Soon after Markus became one of the first Android app developers in 2007, he started open source libraries like EventBus and greenDAO. With 25,000 GitHub stars he’s among the top 1% of Java and Android developers. He’s a high performance fanatic and has an ongoing love/hate relationship with object persistence since he came across Hibernate in his previous live. As a co-founder of ObjectBox, he is bringing NoSQL technology to mobile and IoT.